Last weekend my niece celebrated her 13th Birthday and her most favourite thing in the world is Spongebob Square Pants.  She absolutely adores him! With a Spongebob themed birthday party, there was no question about what cake she wanted.  I used a 28cm rectangle tin and baked a milk chocolate mud cake.  I filled the cake with a chocolate mousse and strawberry oreo filling (a bit of an experiment which paid off) I cut out some sponge holes and covered the entire cake with milk chocolate ganache.  The cake was then covered in coloured fondant to look like Spongebob.  The entire cake was edible including his legs and arms.  My niece was very happy with her cake as where her friends! Hope you had a great party Alysia xx

Posted in Birthday, Kids, Other | 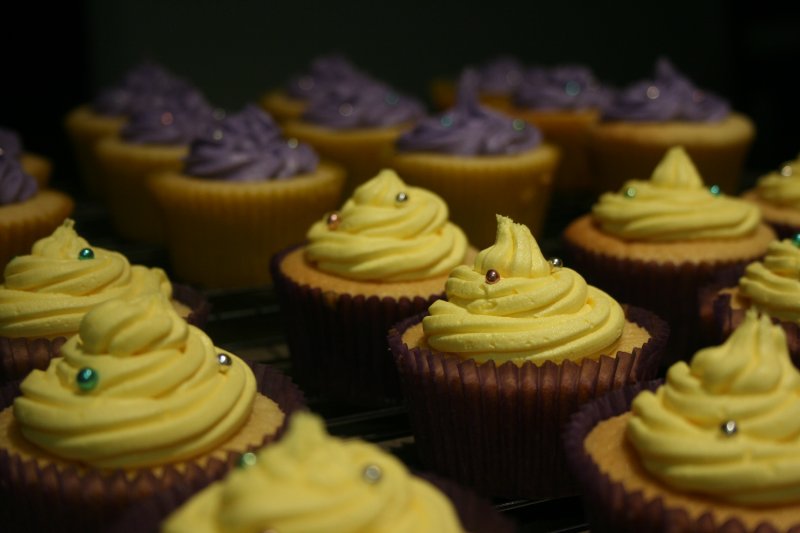 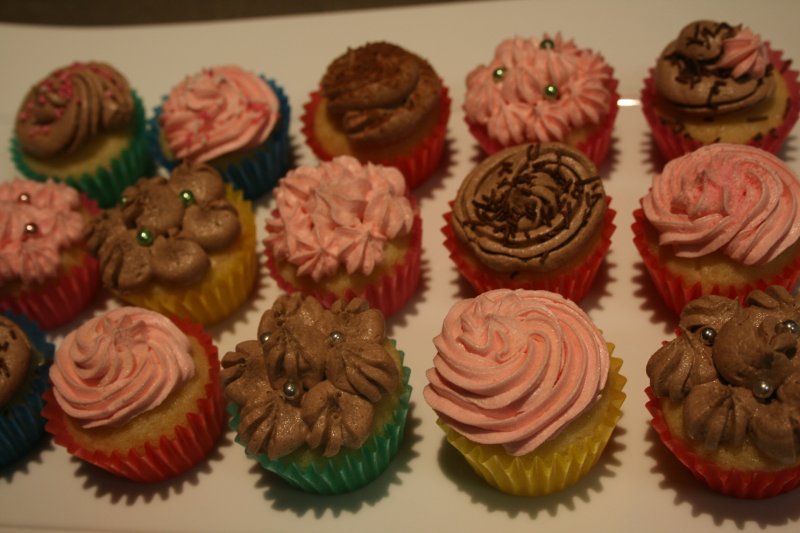