For Mother’s Day this year I decided to make my beautiful mum a bouquet of cake pops.  I tried a couple of new ones that I not tried as cake pops before but love in a cup cake, red velvet and cream cheese and coffee!

I covered the red velvet and cream cheese ones with white chocolate and the coffee ones with dark chocolate.  What combinations, both delish!

I wanted to try something a little different with these ones and piped pink chocolate on them.  I quite liked the result.  Even had enough to give a bunch to my sister and two very deserving friends! Sharing the love on Mother’s Day!

s right, I’ve been biten by the cake pop bug and I think I love them!  Cake pops are awesome!  At Christmas time my niece and I had a go at some Christmas truffle pops which is basically the same thing but using a truffle recipe instead of cake.

Coming up to Easter and having just done Tahnee’s cake, I had the tops of the cakes left over and some ganache so thought…..why not try some cake pops?  Man, I’m glad I did!  I originally thought they would be sickly sweet and honestly I wouldn’t want to eat more than one but they are definately worth it!

Using the tops of the cakes I already had, I made boysenberry & peppermint cake pops.  The process was easy.  Crumble up the cake, mix with some ganache (a little at a time so you don’t add too much).  Once the mixture holds together nicely, roll into desired shapes, place on a board and refrigerate.  I left mine in the fridge for a few hours so they were nice and firm.  I then melted white chocolate for the boysenberry ones and dark chocolate for the peppermint ones.  I placed a lolly pop stick into the ball of cake pop (using a little melted chocolate on the end to hold the stick in place), covered the ball in melted chocolate and covered with desired decorations.  I used every sprinkle I had in my house (which is a little exciting because I can now go and buy some more for next time around

As I already mentioned, the end result, delicious!  There are plenty ( and I mean plenty!) of tutorials on the web for step by step instructions. These things are only limited to your imagination, so many designs and shapes that can be created.  They look great and taste even better! Give them a go!  Happy cake popping 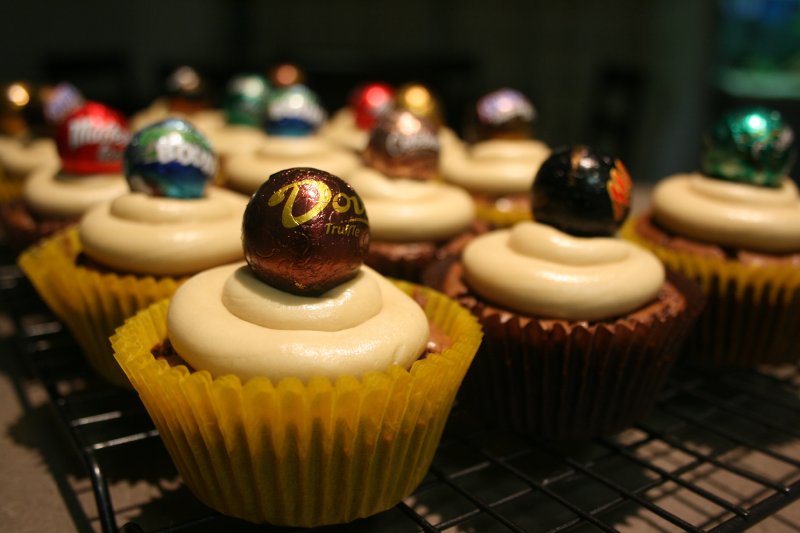 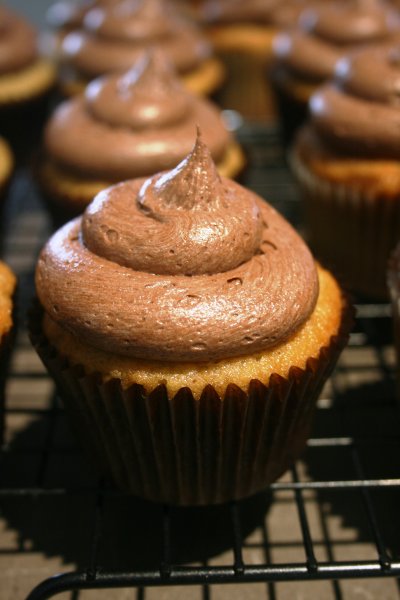 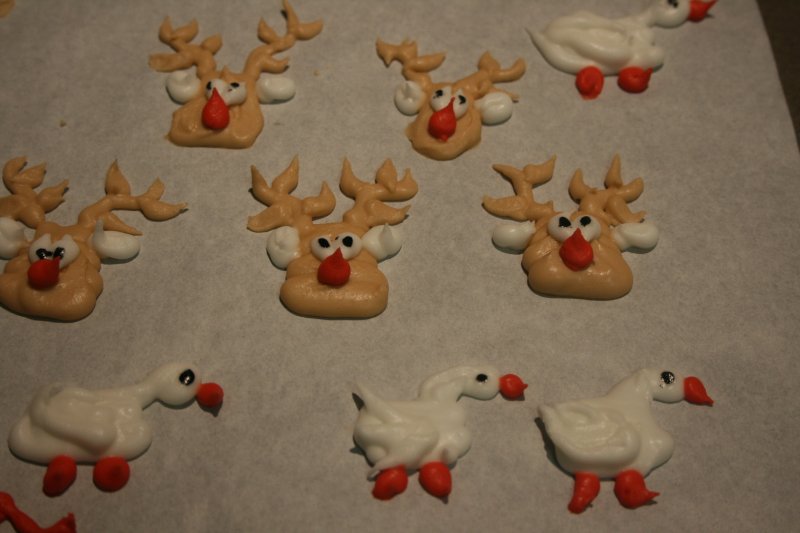 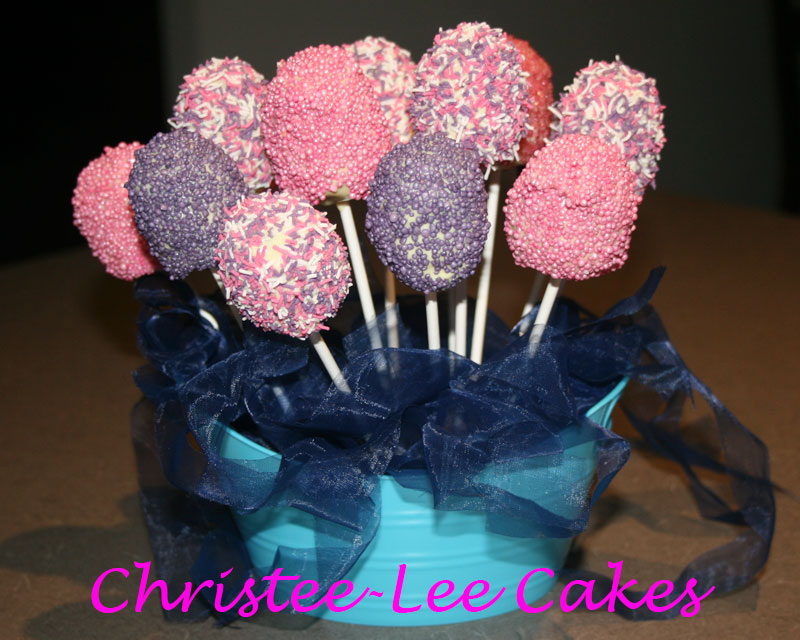