Last weekend I was busy with two cakes.  The first one was a cocktail cake.  I was asked to create a cake for a cocktail party. Firstly I must give recognition to my inspiration behind this cake.  This cake was not my own design, I found a picture of a cake by Pauline Clifford of “Truelovecakes” and this gave me the inspiration for this cake. My client loved Pauline’s cake also. Thank you Pauline, I have enjoyed recreating your cake!

This cake is a 25cm dark chocolate mud cake, covered in dark chocolate ganache and pink fondant.  I applied some pink shimmer to the fondant to give it a lovely glimmering look. The glass is a real cocktail glass which is filled with fondant balls, some home made bling and pink osterich feathers.  The girl has been hand modelling using modelling paste.

I made twelve dark chocolate cupcakes to accompany this cake with pink buttercream frosting and some pearl cashous for decoration.

This was a really fun cake to make! I had a bit of drama with my hand modelled girl, he leg fell off and I had to recreate on the morning the cake was being picked up which was a little nerve racking but we got there in the end!

Hope you enjoyed your cake and your cocktail party Lydia!

Posted in Birthday, Girl, Other |

A yellow tractor cake! My little client knew exactly what he wanted for his 6th birthday.  Vanilla cake was the flavour chosen.  OK, now my client was not after a 3D tractor but wanted more of a 2D tractor shape.  I made two 25cm vanilla cakes, levelled them both then joined together with some vanilla buttercream icing. Using a template I had drawn onto baking paper, I carefully cut the tractor shape out.  I then crumb coated the cake with some buttercream icing and left to set.  Colouring the fondant is always a little time consuming so this was the perfect time to get this done.  Once the icing was set, I covered the cake in the coloured fondant. Cutting the extra decorations from fondant also to finish it off.  To finish off the board on this one, I decided to pipe some green buttercream all around the tractor to look like grass.  My little client was very happy with his tractor cake and couldn’t wait to get into it!

Last weekend my nephew celebrated his 13th birthday and his mum thought he should have some yummy cupcakes, after all, Aunty Christee-Lee does make the best cakes hehe

Last weekend I made a Lightning McQueen cake for an 8yr old Cars fan.  The cake was a vanilla cake with strawberry buttercream filling.  I had shaped the cake in the shape of a car then coated it with a layer of strawberry buttercream.  The cake was then covered in coloured fondant to resemble the one and only Lightning McQueen. A very happy boy loved his special cake. 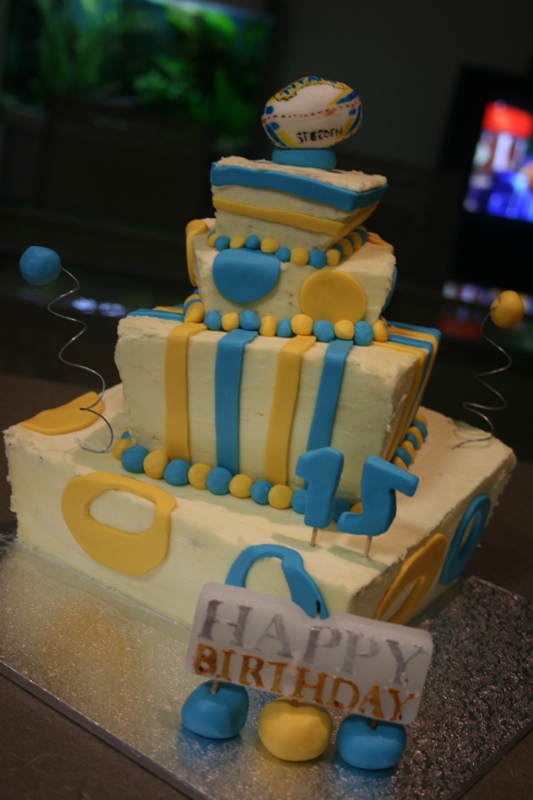 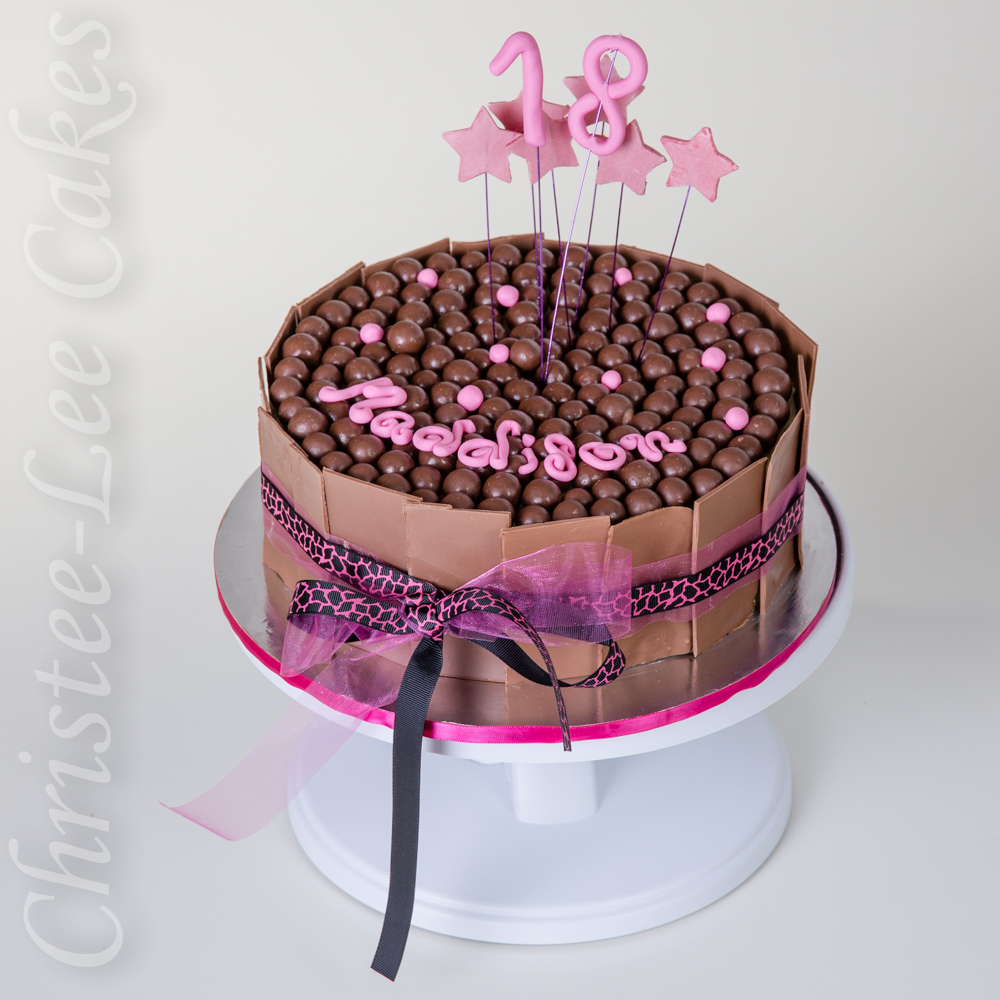 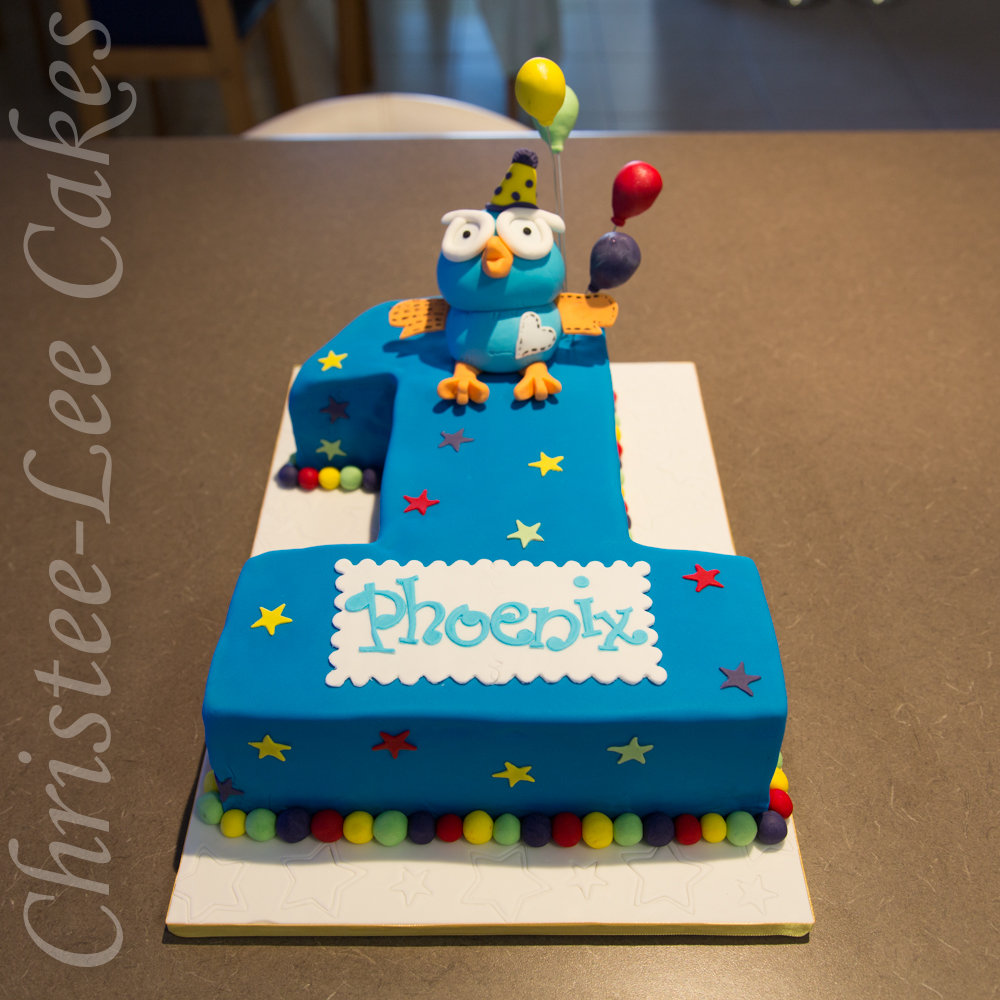