This weekend I created a cowboy hat cake.  At first I shied away from this as it seemed a little difficult, I then did a bit of research and thought it was definitely do-able so gave it a go.  A definite challenging cake for me!

The client wanted this cake covered in ganache rather than fondant as they are not keen on fondant. The rim of the hat was my first challenge.  I decided to use modelling paste for this as I needed it to hold its shape and there was no way I would be able to get ganache to do this.  The second was getting the modelling paste to match the colour of the ganache.  I coloured that modelling paste for hours trying to get it right but it just wasn’t going to happen.  I rolled out the paste and cut out the shape I required for the rim and left it to set.

I baked two cakes; a chocolate mud and a caramel mud both 28cm rectangles (I needed to feed a fair few people).  First problem was here; the first cake I baked cooked perfectly until about 1/2 hour before I was due to take it out, it sank in the middle…ARGH!!!! Research time! Why did it do that?? I’ve noticed it does happen to me quite often in my bigger cakes and after a little research I found a secret that I had to try. I used a flower needle in the next cake to act as a heating core.  I’ve never wanted to use heating cores, as the size of them scare me.  What a big hole to be in the middle of your cake!  I know that you are supposed to fill the centre of the core with mixture and that it should fit nicely into the hole but I’ve just never been game to try it.  So, when I read about the flower needle, I thought this was the perfect solution and it really was! The next cake cooked perfectly!

I had a few pictures of the particular cake I was to replicate.  I drew myself a template and got cracking.  I cut the oval shape from the bottom cake and left this one as is.  The top cake, I also cut to the same shape but it needed to be shaped like the hat.  This was also a little scary.  Making the first cut.  I sculpted away, until I thought it resembled the pictures provided. I crumb coated and put in the fridge to set.

Next came giving it a good coat of ganache and really trying to master that shape.  I sculpted quite a bit more at this point trying to get it right.  I placed it onto the rim and gave it some finishing touches.  I was happy with it to start with until my kids started telling me it looked like a boat on brown water!? I then got a little nervous! An after thought once the cake was complete was that I should have modelled the rim with chocolate.  That would have been awesome! I hope the client liked it

Posted in Other15 views
Random Photos 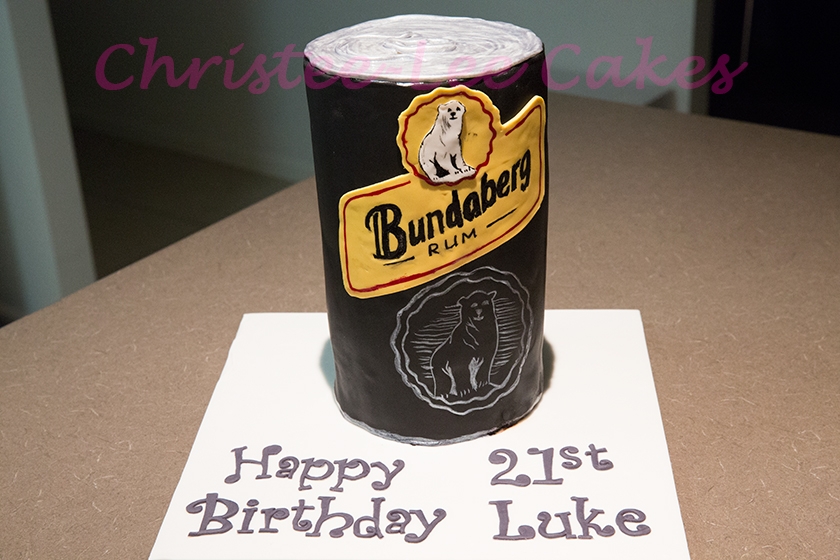 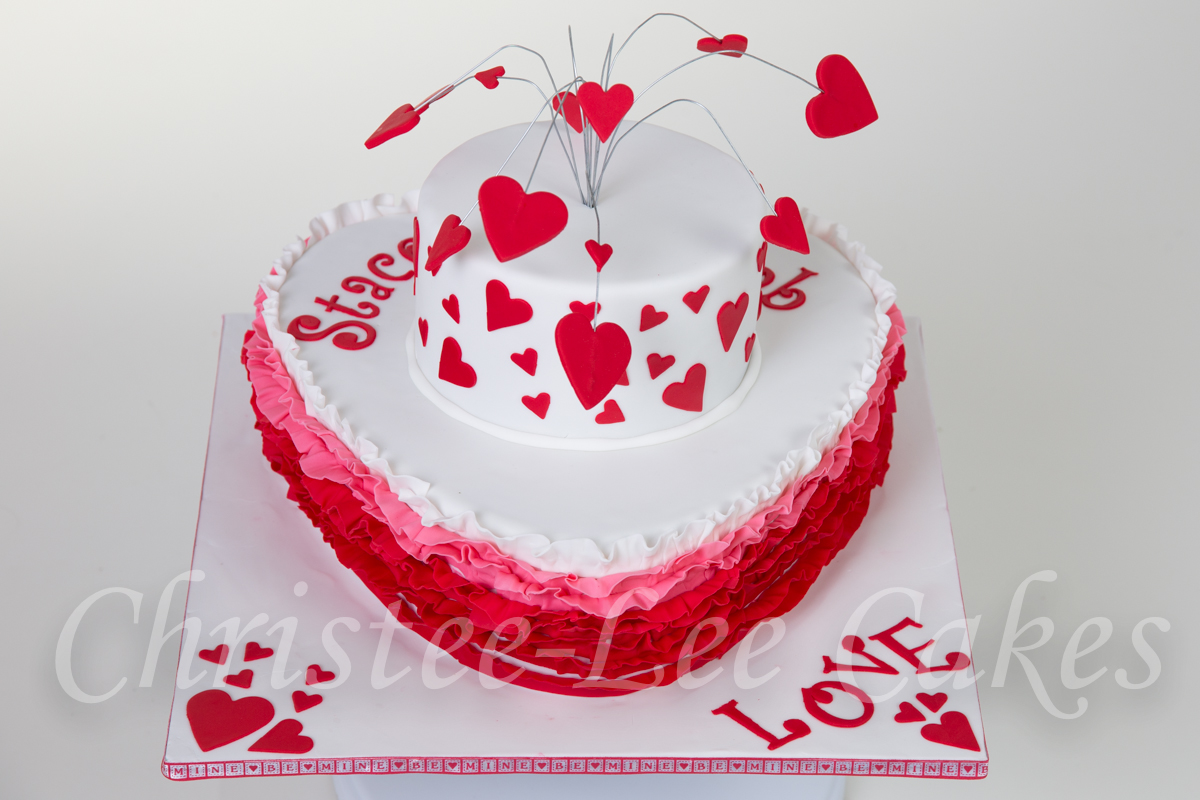 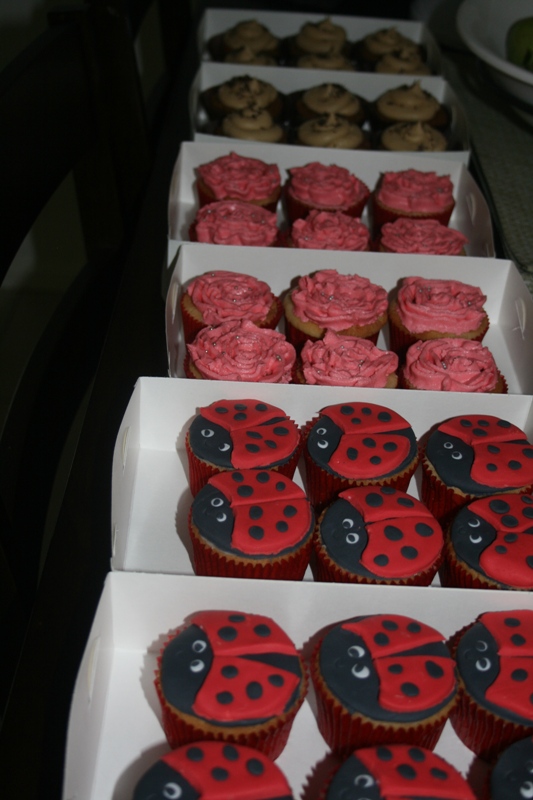